The Cambridge term has just started. This period of time would be filled with the beginnings of lectures, supervision schedules, and a general struggle to settle in quickly and get back into the solid pace of university life … 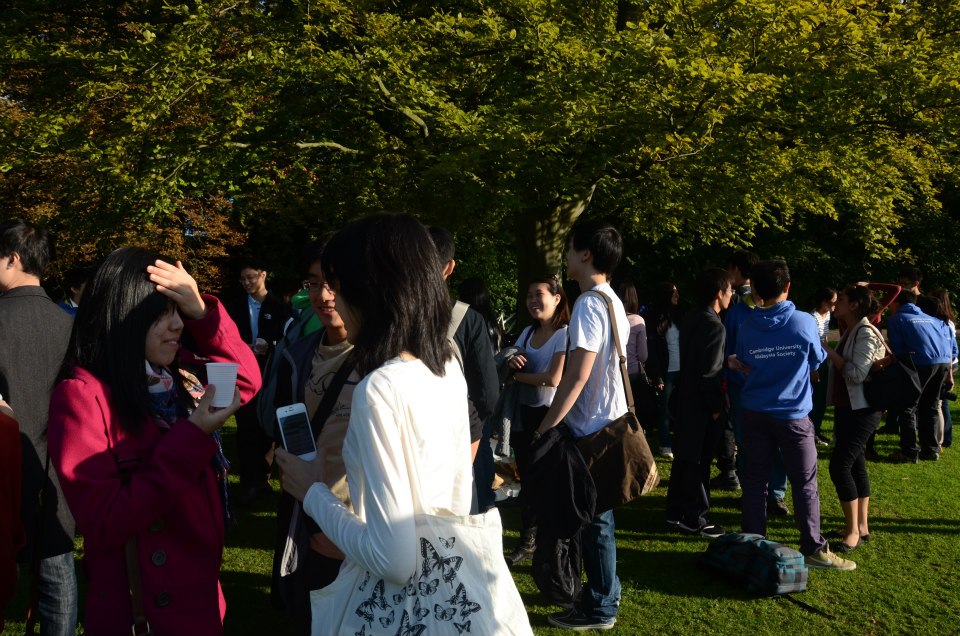 … but that cannot stop us from having a reunion of sorts for Malaysian students!

Our fun with the freshers did not stop with the Freshers’ Camp and Banquet back in Malaysia. In fact, the first two CUMaS events of the academic year are specially geared to welcome freshers to Cambridge and to the greater Cambridge Malaysian community.

The very first event, held just two days after lectures officially start for everyone, was the Freshers’ Squash*. Held on an abnormally sunny day, the Squash was a time for the freshers and seniors to get to know each other at Cambridge. Quite a number turned up to chat, play games, and devour all the finger food we placed on the picnic rug! We were happy to see a lot of new faces that we did not see at the Camp or Banquet, particularly Malaysian post-graduates who have just heard about CUMaS.

About a week after the Squash, came our first CUMaS termly formal dinner. The Michaelmas Formal (or sometimes dubbed the Freshers’ Formal) was held at Homerton College. The distance from the city centre did not stop the almost 50 freshers and seniors from making their way to the College and dining in its beautiful formal hall. As with every CUMaS formal, the atmosphere had a strange mix of old Cantabrigian tradition and the jovial cacophony of Malaysian chatter at dinner. 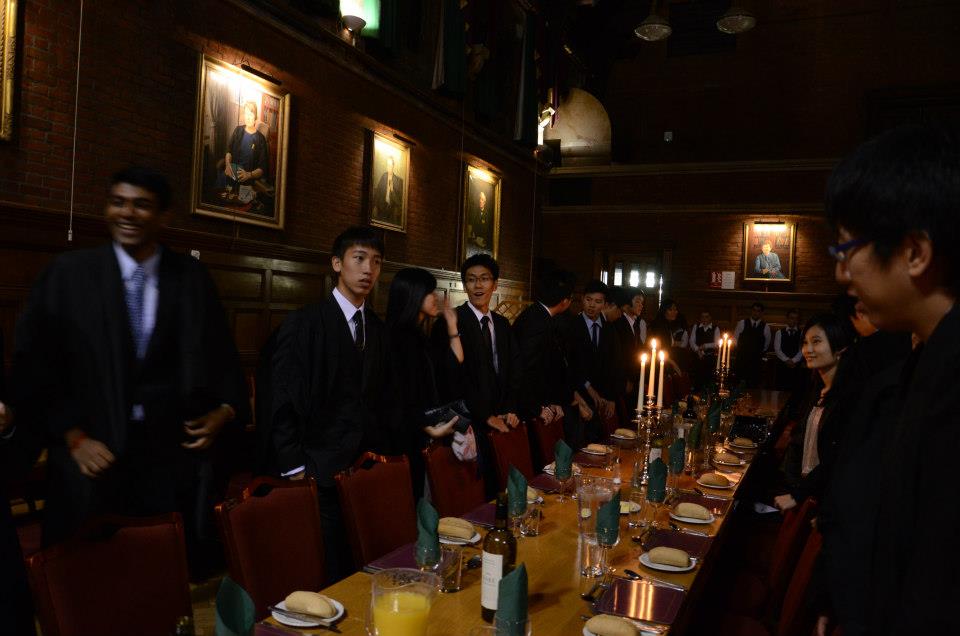 That night concluded the string of events held to make Malaysian freshers feel more at home while studying at Cambridge. One can hope that the new ties and friendships made among the Malaysians in these few weeks will be sustained throughout our years here, and beyond.

* ‘Squash’ is Cantabrigian lingo for a society gathering held to welcome new members. We have so far heard of two theories explaining why it’s named as such. One, it is named after the drink usually served at these gatherings. Two, in the past, these gatherings were held in rather small rooms, and the large in-flux of new members would cause all the attendees to be… well, you know… squashed.